The Barometer is a annual survey from SwedenBIO. The core of the survey is SwedenBIOs members – more than 330 companies that span the entire range of life science companies, and represent roughly 10% of the entire life science company population in Sweden. Additionally, this year’s survey was also directed to companies within drug discovery and development who are not part of SwedenBIO’s network, to provide data for the upcoming pipeline report. A total of 191 companies spanning the life science sector responded to the survey.

The responding company population is diverse, with most companies stating that they’re either in biotech or pharma. Biotech companies were more prone to cover a multitude of segments than pharma companies, and the biotech companies were also the segment with the most changes of activities since the company started.

More than half of the companies are micro sized (0-9 employees), and more than 80% have less than 50 employees. The large companies mainly have headquarters abroad. We see a geographic spread of companies across Sweden, with the most in the Stockholm–Uppsala area, followed by Skåne.

The companies express both optimism and concerns in the responses. Regarding human resources, more than 60% of the companies plan to increase the number of employees. Only a handful plan to decrease personnel.

In a free text question to state which factors that are most likely to influence the company during 2023, 78 companies submitted words related to financing, such as investment climate, availability of risk willing investors, and global financial market.

The Swedish Drug Development and Pipeline report 2023 will be released in February 2023. The report will be freely available to members and non-members alike, in digital format on the website and in print at events where SwedenBIO is present next year. Subscribe to our newsletter or follow us on social media for updates. 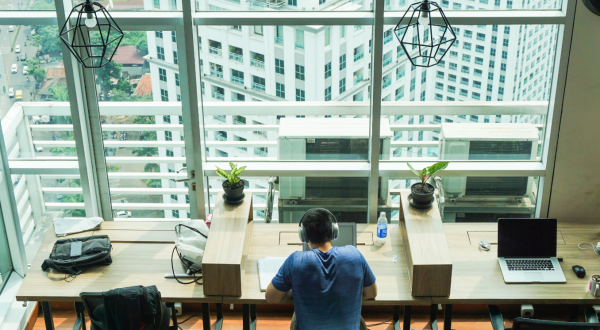